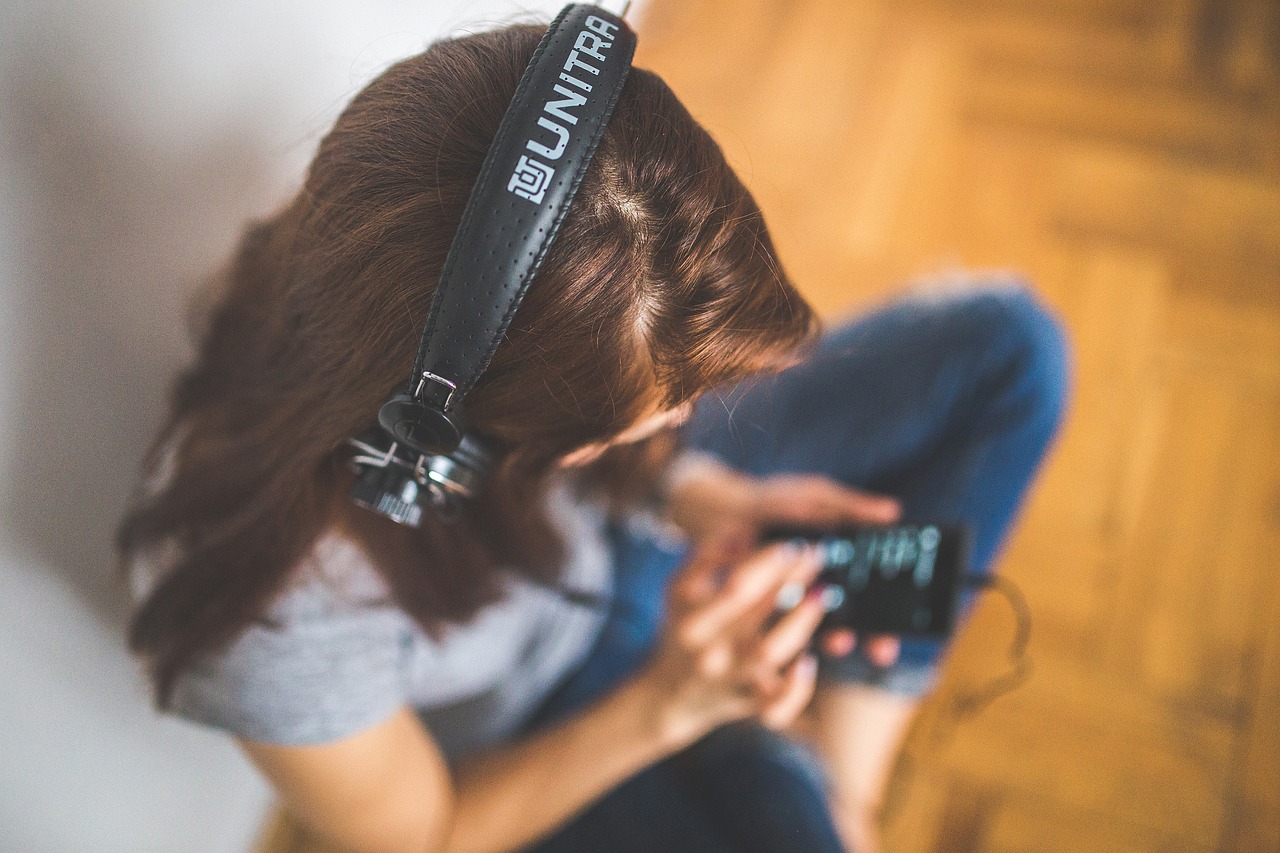 Classical music is not exactly fodder for every day conversation, at least for most people. But it still retains its share of following. Many who may not be into the classical genre also has a lingering awareness of what it is about. Music in general has beneficial effects on people. And listening to classical pieces can have some amazing benefits to anyone. Here are just some of them.

Boosts brainpower – A study conducted on university students showed that having a classical music as background during lectures helped in improving test scores. Those who did had better test scores compared with other students who listened to lectures in silence.

Provides stress relief – Research also reveals that classical music helps in relaxation. It can help in relieving stress even if you are not actively listening to the music. So the next time you feel anxious or stressed out, you may want to listen to some of the classical pieces that you have.

Combats depression – According to a study in Mexico, some classical pieces that include works by Mozart helps in fighting depression. Those who took part in the music therapy group showed significant improvements throughout the eight-week program. Some of the types of classical music seen to have beneficial effects in dealing with depression include some baroque works.

Unleashes creativity – Classical music can be instrumental in getting your creative juices flowing. If you feel stuck or uninspired, you may want to listen to the works of the classical geniuses who produced the masterpieces you can still enjoy today. Some of the benefits you can enjoy include improved clarity and focus. It can also help you relax which can enhance your ability to tap into your creativity.

Oakland Sym Chorus is your symphony and travel for music lovers blog. It celebrates music in all its forms while putting the spotlight on symphony and the places to enjoy them. This blog features orchestra, musicians, and musical venues. It also covers topics about music trips and the best destinations music lovers should visit. 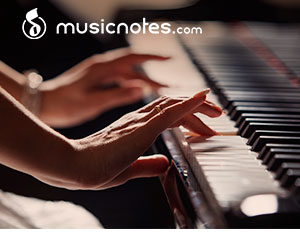